4 Things You Should Know About Renewable Diesel

Lately there has been a fair amount of buzz a 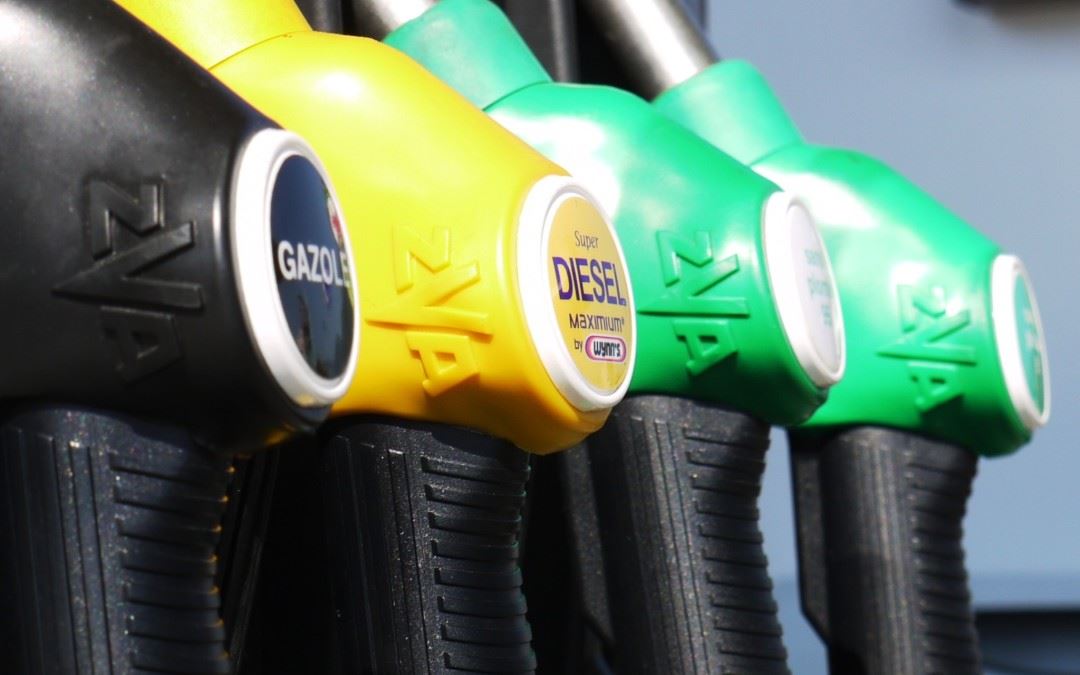 bout renewable diesel, an emerging diesel fuel alternative also known as “green diesel.” When a new technology like this first hits the market, many people want to know what exactly the new product is, who can use it, where they can find some, and how it fits into the overall alternative fuels picture.

At Western Washington Clean Cities, we are committed to synthesizing all of the latest available information about alternative fuels and technologies to assist our members in considering all of their available options and making informed decisions. Our current feelings about renewable diesel are cautiously optimistic: we see plenty of reason to be excited about renewable diesel as a potentially cleaner and greener diesel fuel alternative, but also realize that not all products are created equal.

Here are four things you should know about renewable diesel.

1. Renewable diesel can be used and blended just like petroleum diesel.

Renewable diesel is a diesel fuel alternative that, like biodiesel, is made from plant or animal sources rather than fossil fuels. But the two products are made by different processes, and the end products are chemically distinct from one another. Biodiesel is produced by a process called transesterification, which removes glycerin from the source oils to make methyl esters, which have slightly different chemical properties than conventional petroleum-based ultra-low sulfur diesel (ULSD). Renewable diesel, by contrast, is made using a hydrotreating process, and its end product is chemically equivalent to ULSD, meeting the same set of materials specifications (ASTM D975). Because of this, renewable diesel is often referred to as a drop-in fuel, meaning that it can be used with all existing diesel vehicles and fueling infrastructure with no modifications necessary. It also has the same cold weather performance as petroleum-based ULSD.

Renewable diesel can be used “neat” or blended with ULSD or with biodiesel in any proportion, including “splash blending” (putting two different fuels directly into a vehicle’s fuel tank at the same time, allowing them to mix together naturally while driving). As both ULSD and renewable diesel have very low sulfur content and hence low lubricity, blending with up to 20% biodiesel offers the notable advantage of improving the fuel’s lubricating properties without the use of other chemical additives.

Renewable diesel tends to have much higher cetane numbers than ULSD, meaning that the fuel ignites more quickly and hence burns more completely during the combustion process. This helps reduce tailpipe emissions of harmful pollutants such as particulate matter and aromatic hydrocarbons. While the exact cetane number of a given batch of fuel will vary according to the feedstock (type of oil) from which it is made, renewable diesel may have cetane numbers in the 70-90 range, as compared to 45-60 for ULSD and 48-67 for biodiesel.

3. Renewable diesel’s climate impact depends on what it’s made from

Part of renewable diesel’s appeal is its potential to help fleets achieve greenhouse gas reduction objectives. Its overall climate impact, however, varies widely depending on the feedstock used to produce it. Here are some things to consider:

The burning of any fuel in any combustion engine produces carbon dioxide (CO2), and both renewable diesel and biodiesel are no different. When looked at from a lifecycle perspective, however, plant- or animal-based renewable fuels such as renewable diesel and biodiesel do not contribute to climate change in the same way that fossil fuels do. This is because the biomass used to produce these fuels absorbs CO2 during the growing process, so the carbon released in the air when it is burned constitutes a closed process. Fossil fuels such as petroleum, by contrast, take carbon molecules that have been stored deep in the Earth for millions of years and release them into the atmosphere, resulting in a net greenhouse gas increase.

Carbon intensity (CI), also known as emission intensity, is a measure of the net greenhouse gas impact of a particular material or activity. The California Air Resources Board (CARB) maintains a database of lifecycle CI scores for various types of alternative fuels based on different possible feedstocks and production methods; a lower CI score corresponds to less greenhouse gas impact. Here’s how several fuels and feedstocks compare to each other:

As illustrated above, renewable diesel made from domestically-sourced soy has a CI score on par with that of soy-based biodiesel. Renewable diesel sourced from animal tallow has even lower CI scores.

One note of caution:  palm oil is among the feedstocks for renewable diesel currently available on the world market, but its CI score is not included in CARB’s database. This makes it challenging to assess its carbon impact. Palm farming has been directly linked to massive tropical deforestation in Southeast Asia, making its lifecycle greenhouse gas impact extremely damaging. A recent study found that biofuel production involving land use conversion from forests to crop cultivation have greenhouse gas impacts higher than that of fossil fuels.

Bottom line: If you’re considering renewable diesel as a means of reducing your fleet’s carbon footprint – feedstock matters. Opt for domestically-produced fuel derived from used cooking oil, plants or tallow, and be wary of palm-based fuel.

4. At last! Renewable diesel is coming to Washington

While renewable diesel has been a hot commodity in California and Oregon for a while now, it’s been slow to arrive in Washington. Renewable diesel’s surge in sales in California, particularly among government fleets, is due to the state’s Low Carbon Fuels Standard (LCFS). The standard helps to both lower the cost of biofuels for end users and to ensure that biofuels sold in the state meet specific standards of carbon intensity reduction.

The higher profitability of low-carbon fuels in LCFS states makes it more difficult to obtain them in states such as Washington that lack an LCFS. That said, Targa Sound Terminal recently announced that they will offer renewable diesel at their Tacoma rack in early 2017. Whole Energy also has renewable diesel now, which they report is domestically-produced in United States by REG and Diamond Green. Whole Energy indicates their pricing is at parity with petroleum diesel.

Questions or additional information to share about renewable diesel in Western Washington? Please let us know!