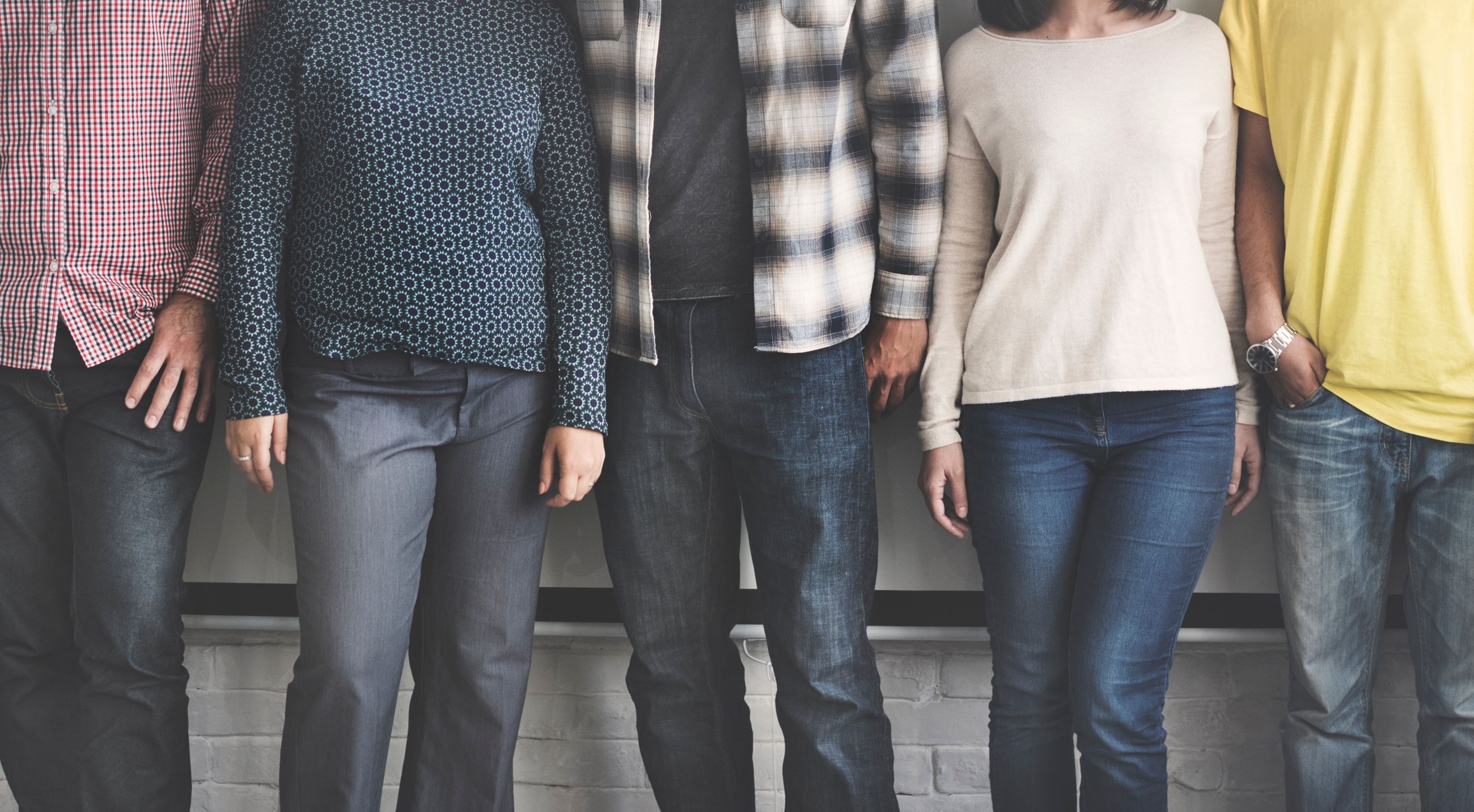 The Marshall Islands are a series of volcanic islands and coral atolls in the central Pacific Ocean, making up part of the larger island group of Micronesia. The United States took control of the islands during World War II and did a series of nuclear tests during that time frame. One of the results of an international agreement between the United States and the Pacific Island nations of the Marshall Islands, the Federated States of Micronesia and the Republic of Palau, allows people to immigrate to the U.S.

Did you know that when compared to the national average, Washington State has the third largest number of residents that were born in the Marshall Islands, with the city of Auburn where most reside? Did you also know that these residents did not have access to health care coverage in Washington State until March of this year? Despite them being lawful immigrants to the United States they were excluded from benefits of Medicaid. Earlier this year, Governor Inslee signed a bill to expand health care coverage for these immigrants as a commitment to improving the health and well-being of all people in Washington. The bill allows more people from the aforementioned countries to receive health insurance.

The Puget Sound Clean Air Agency believes that everyone should have access to a healthy future so we've partnered with the Blue Ribbon Committee for Auburn - The Healthiest City in Washington - 2020 to advance this opportunity. We have been working with them to help better understand the needs of the Marshall Island community in Auburn so they can provide the most relevant resources to community members in order to aid them in signing-up for health care coverage. We see this as a way to both deepen community partnerships, as well as, providing an opportunity to expand our knowledge base of people that make up Auburn so we can better serve and provide resources for the community. This also furthers our mission in our equity and community engagement work, which we are always looking to expand.

You can find out more about the Blue Ribbon Committee for Auburn - The Healthiest City in Washington - 2020  here.